To the rest of the world December 31st is New Year’s Eve. In the Blume household it’s Hoban’s birthday! I wanted this year to be extra special since it’s easy to lose his birthday in the excitement of the new year.

The day was full of presents, family, friends (some of our island family), spear fishing, and surprises (such as Hoban’s new PS4 and the surprise party hosted by our friends the Chauvins!). Needless to say, the bar has been set pretty high for next year! Check out some photos of Hoban’s big day.  🙂  (Thanks to Courtney Chauvin for the beach and party photos!) 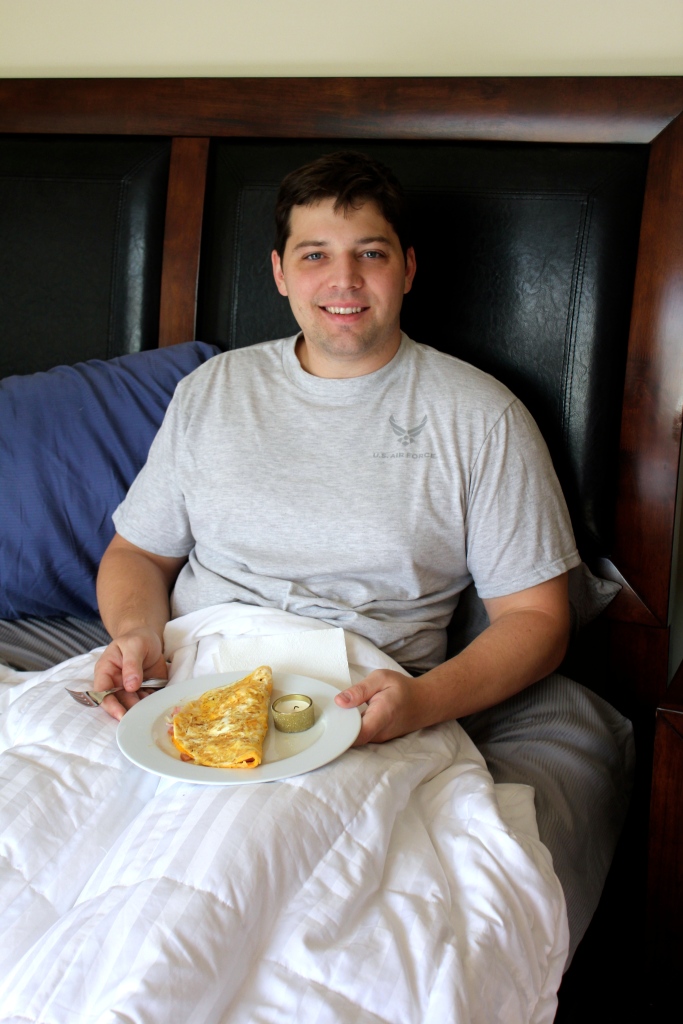 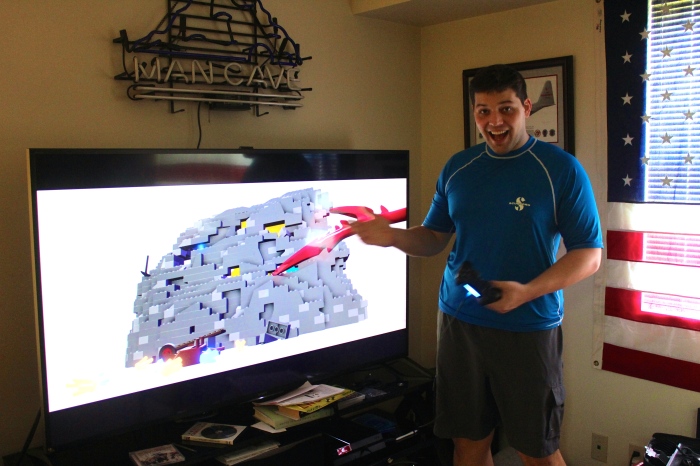 Time for spear fishing! This beach is a two minute walk from the Chauvin’s flat (amazing). Due to the freezing cold weather on the island in December (65 degrees!) I needed three layers to go swimming. Still, it was a gorgeous day. ↓ 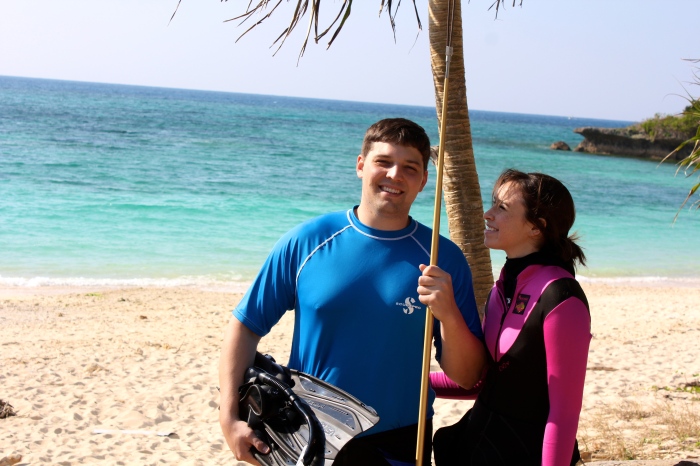 Courtney and Swagger (Thanks Courtney for all the photos from the shore!) ↓ 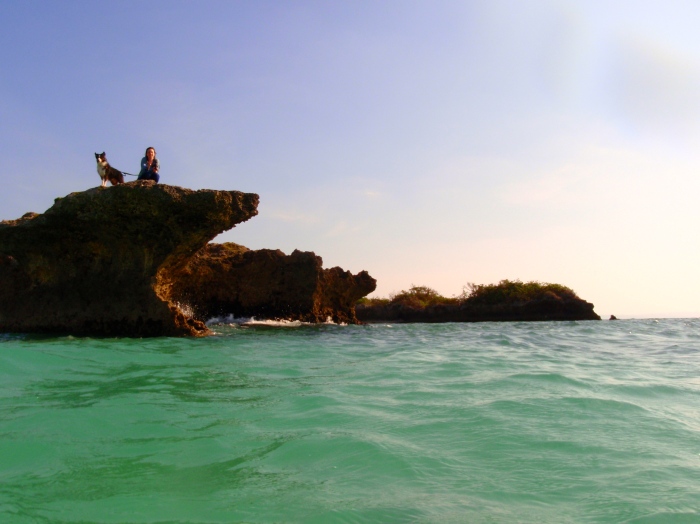 Swagger (the Chauvin’s dog) wanted to join in on the fun. We had quite the time convincing him to get out of the ocean. ↓ 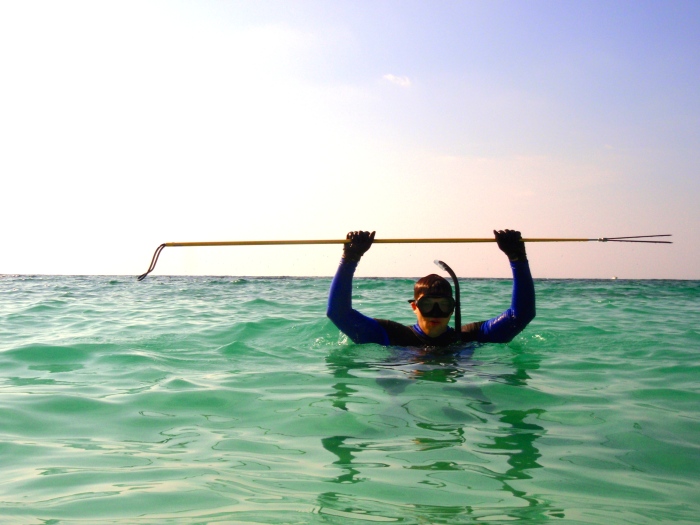 Heading off to find fish! ↓

Hoban was a natural – in fact, this happened accidentally. While posing for a pre-fishing shot, he stuck his spear into the sandbar. He pulled up dinner. ↓ 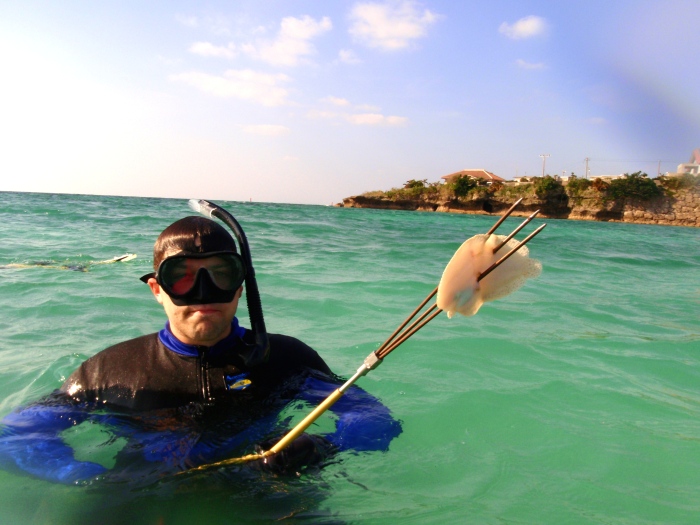 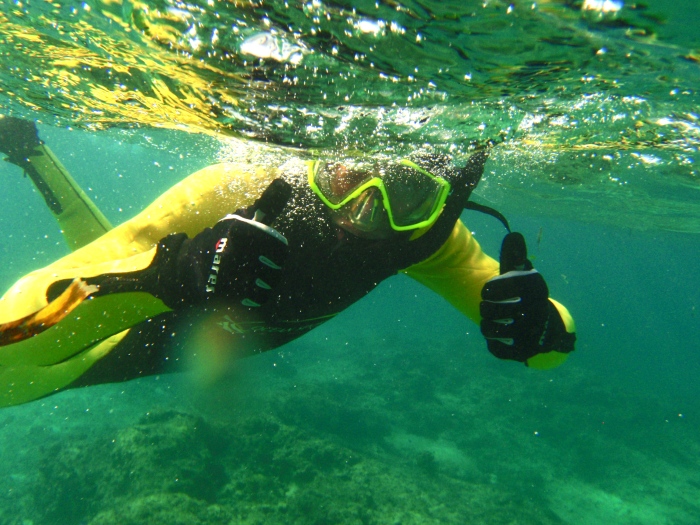 Hoban’s second catch of the day was this Parrot fish ↓ 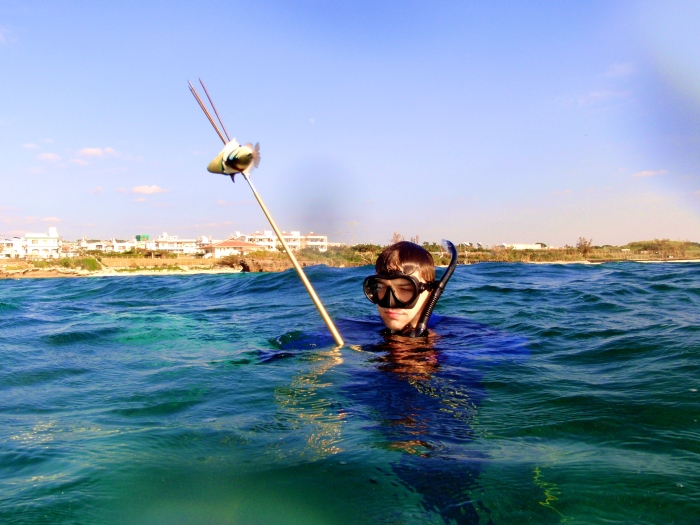 My photo with the birthday boy at his party! ↓ 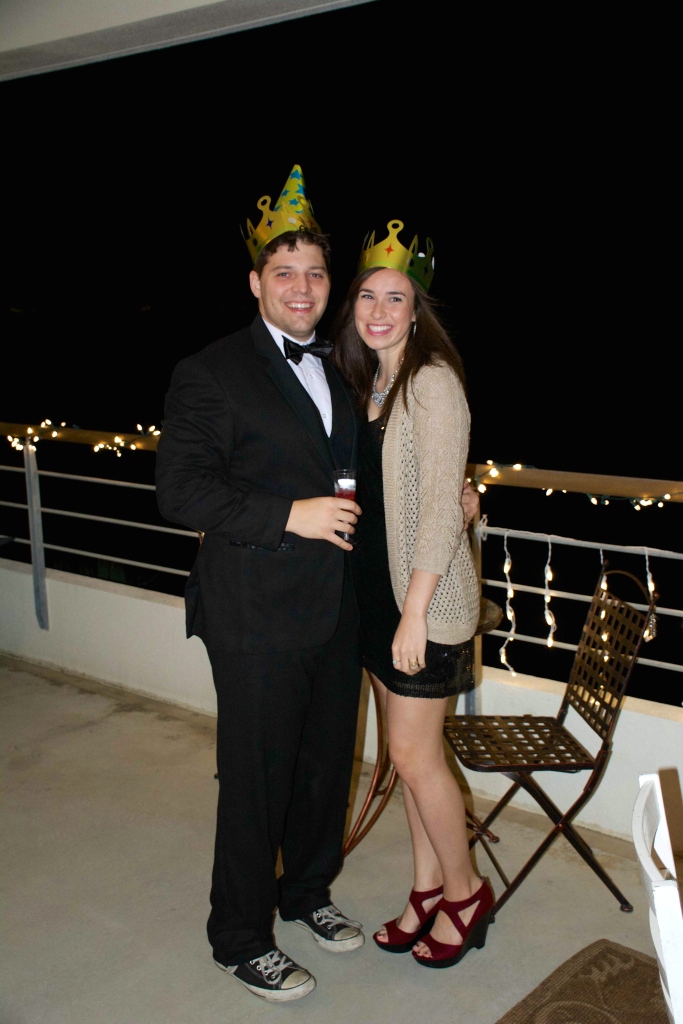 Eight years after competing against each other in Belgium and Germany, two former DoDDS athletes met on the tiny island of Okinawa……and the rest is history. This world keeps getting smaller and smaller! ↓ 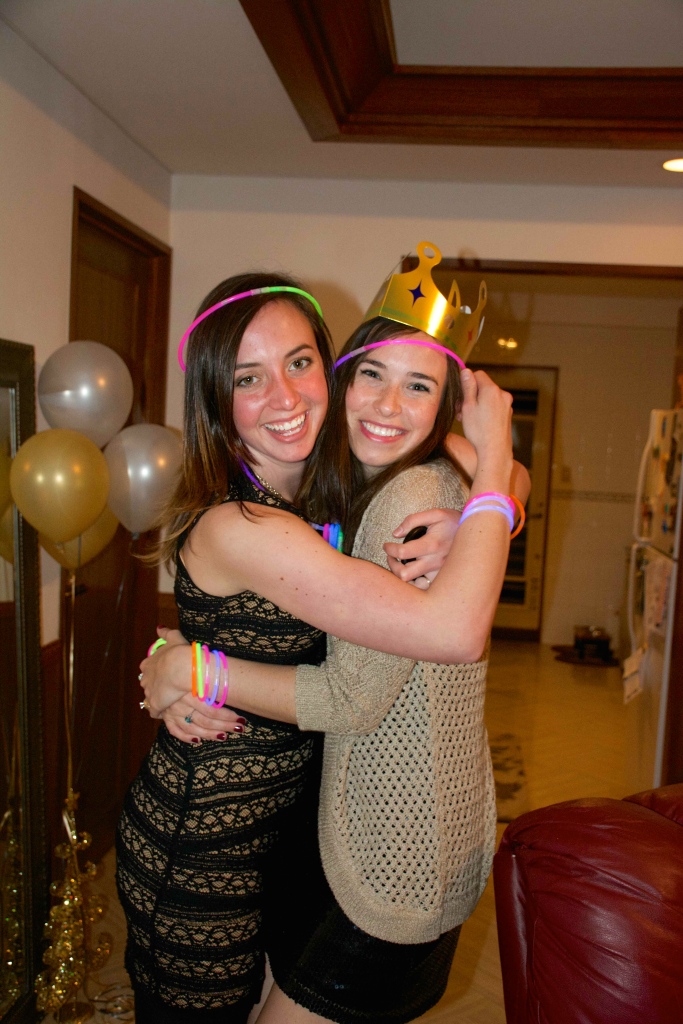 Triple fudge cake with raspberry ganache and milk chocolate shavings. I think I outdid myself this year. ↓

All of us (except for the beautiful Courtney Chauvin, who took this photo!). (From left to right: Adam and Rhonda, Hoban and me, Stephen, Lawrence, Shannon and Craig) ↓ 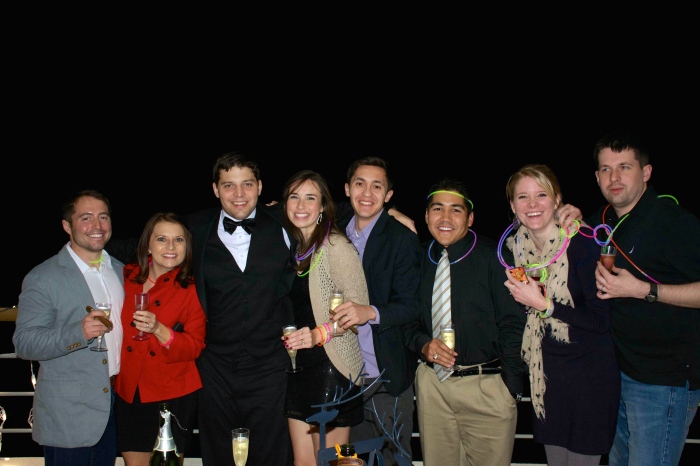 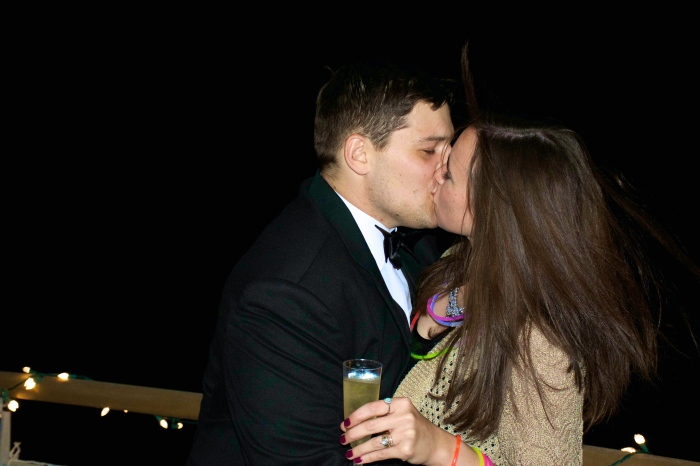 Adam and Rhonda know Hoban loves games and horrible movies. So, as they said, “we found the worst game and movie we could find.” Hoban loved it. ↓

Shannon, Rhonda, and me ↓

The morning after – Hoban enjoying the ocean breeze from the Chauvin’s deck. It doesn’t get much prettier than that! ↓